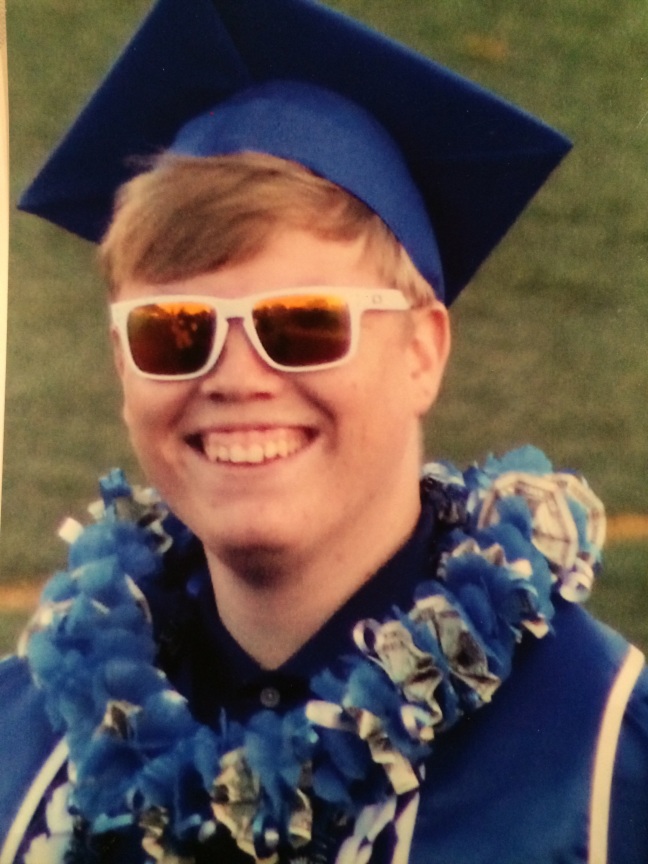 At 14, Garrett Ramos was diagnosed with IgA Nephropathy, an immune system disorder that can result in kidney failure when met with a virus or bacterial infection.

He is the youngest of three boys in the Ramos family–a family thoroughly invested in the Fremont, Calif. community, where both parents grew up. Garrett’s older brothers both played football in high school and he was miraculously able to play as well, with some accommodations. The Ramos’ have poured into their schools, community and sports teams. Many of you reading this blog will have worked along side the Ramos family in one way or another. 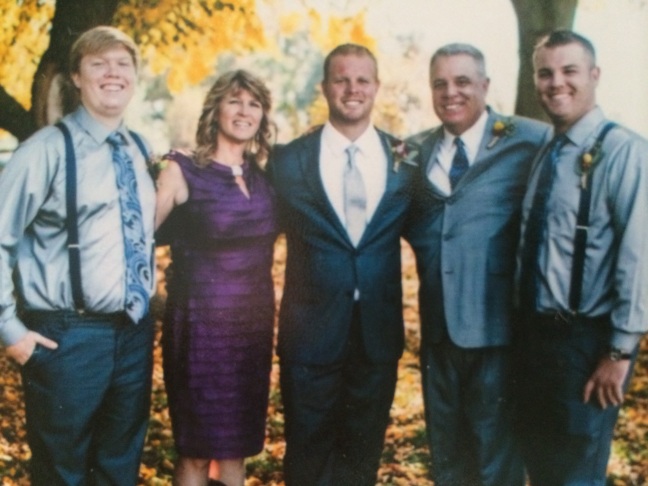 Garrett’s kidney damage is permanent and is currently managed through Peritoneal (stomach) dialysis. This means that because his kidneys aren’t able to do their job properly, Garrett spends up to 15 hours a day first on a manual dialysis to pump medication into his stomach, then on an automatic dialysis through the night to help flush the toxins normally handled by the kidneys through his system.

Garrett can live for many years with the aid of dialysis and other procedures, but his best hope for a quality life is a kidney transplant.

Despite his health challenges, Garrett attends classes at Ohlone College in Fremont most mornings before his dialysis begins. He hopes to be a teacher. Mom Liz reminds him that to be a teacher, you have to actually go to class.